The second series of Indian Summers is currently airing on Channel 4. I loved the first series and I am loving the second one even more. Set in early 30’s India, the Indians are fighting for independence whilst the British are desperately clinging to power. It was customary for the Brits to desert the cities in the summer due to the irrepressible heat and head into the relative shade of the mountains and this is where the story is based… It’s a riot of passion and colour; politics and scandal.

I won’t say anything further as it would give the plot away but suffice to say IT’S REALLY GOOD. I love the entire cast but Julie Walters is particularly brilliant. 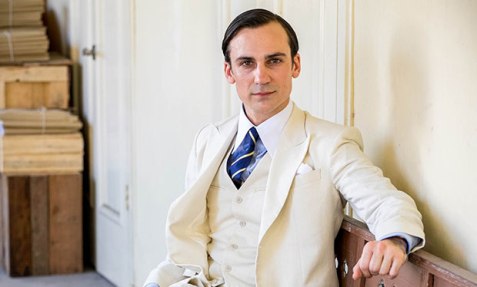 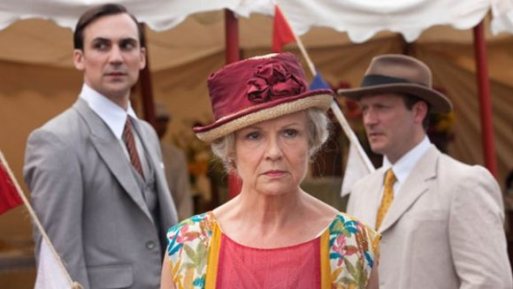 All episodes that have aired so far are available to watch for free on ALL4. The DVD of the entire second series is available for pre-order (released May 2016).